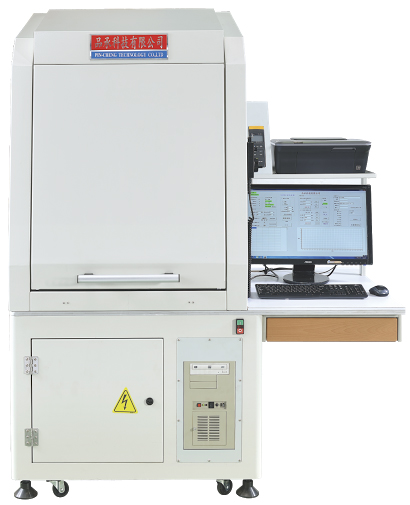 Backlash is one of the most important parameters to be detected in speed reducer production, with post-production and assembly detection usually carried out manually with result that varies depending on individual without effective, accurate detection reports. This causes uncertainty among customers to be a key QC issue.

So we’ve developed a brand new, backlash detector for speed reducer after years’ R&D and tests, which effectively overcomes such uncertainty through gauging of backlash in each angle and automatic analysis of associated data. Besides automatically showing detected backlashes and variations via graphs, the model also detects decibel of operating speed reducers and automatically saves data on detection reports for printout, significantly enhancing product quality while overcoming previous QC issues. The model is patented, has been used by several Taiwanese businesses and is highly regarded.